Tesla years The dominance of electric car sales may soon be over, with mainstream automakers introducing a slew of new battery-powered models, one of its German rivals has said.

“It won’t be easy for Tesla to continue at this speed as the rest of the industry is making great strides,” BMW CEO Oliver Zipse told the DLD All Stars technology conference on Monday.

Tesla’s growth in vehicle deliveries in Europe has already slowed last year to be roughly in line with the overall expansion of the electric vehicle market, Zipse said.

Auto industry executives rarely dig into competitors, so the CEO’s remarks reflect the self-confidence found in mainstream manufacturers who invest billions of dollars to electrify their offerings. BMW is adding battery-powered versions of its X1 SUV as well as 5 and 7 series.

BMW’s biggest peer, Volkswagen, may not be far from eclipsing Elon Musk’s Tesla this year. The German company plans to at least double its share of all-electric sales in 2021, with the high end of its target range suggesting it could come close to Tesla’s expected deliveries of at least 750,000 cars. – Reported by Elisabeth Behrmann, (c) 2021 Bloomberg LP 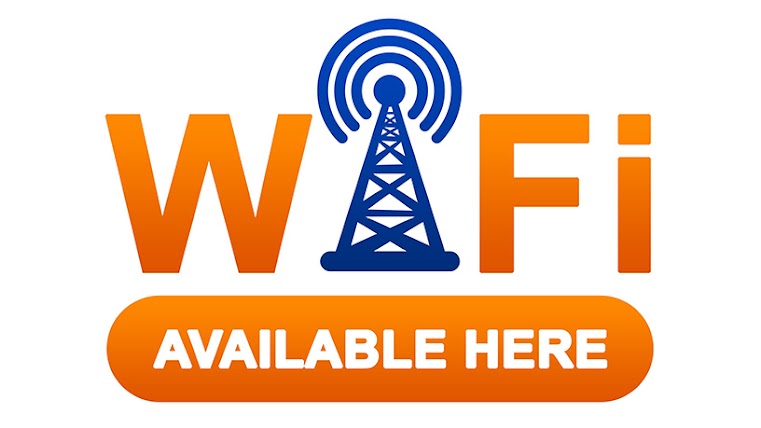 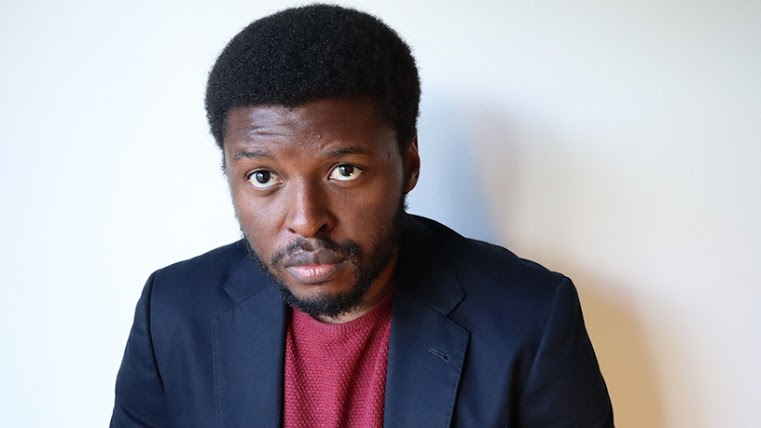 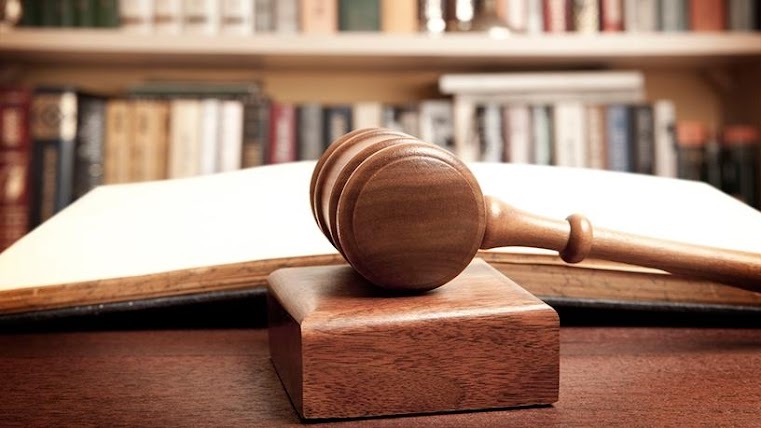