Brussels has warned six EU member states that their strict border restrictions on Covid, including exit and entry bans, should be lifted over fears of a wider disruption of the free movement of people and goods in the block.

Belgium, Denmark, FinlandGermany, Hungary and Sweden have had 10 days to respond to concerns from the European Commission that they violated commonly accepted coronavirus guidelines.

Restrictions imposed by Germany at its border with the Austrian Tyrol region have been a particular cause of tension in recent weeks, the German ambassador in Vienna summoned to justify “unnecessary measures which do more harm than good”.

There are fears in Germany, however, that the country is heading for a third wave of infection, with the number of cases per 100,000 population in the past seven days at 60.5 – up from 55-57 the week before.

The commission released its guidelines in January recommending that EU member states keep their borders open and “strongly discourage” non-essential travel, with the possibility of imposing tests and quarantine requirements on arriving travelers. areas with a high level of infection.

Commission chairwoman Ursula von der Leyen, former German minister, said she was determined to avoid a repeat of the first months of the pandemic when a series of unilateral decisions caused chaos at the borders and threatened chains of supply.

But in recent weeks, tighter controls have been applied by the six countries targeted by the EU executive branch, which a commission spokesperson said presented a clear risk to the functioning of the single market in goods. and people.

“We stress the need for restrictions on free movement to be non-discriminatory and proportionate, and we urge Member States to align their provisions, more closely with the constant recommendations we have mutually agreed, and to review [their] rules on free movement, ”said a spokesperson for the committee.

The disputed new border controls include a broad ban on non-essential travel imposed by the Belgian and Swedish governments and the selective entry restrictions imposed by the German government on traffic from Austria’s Tyrol region, the Czech Republic and Slovakia.

Currently, only German citizens, foreign residents and essential workers are allowed to cross the border.

On Tuesday Austrian Chancellor Sebastian Kurz tweeted a call for “common standards for travel and freight transport within the EU to ensure the functioning of the single market”.

“It is necessary to return to a coordinated approach to all measures taken in relation to the free movement of people and goods in the European Union», Declared the European Commissioner for Justice, Didier Reynders, former Belgian Minister.

Of Germany Europe Minister Michael Roth insisted his government had to act because of its exposure as a “transit country in the middle of the European Union”.

He said: “I reject the accusation that we have violated EU law… These measures obviously put considerable pressure on border regions, commuters, freight transport and the single market, but the protection of our citizens is essential ”.

Restrictions on the German-Austrian border were enforced earlier this month amid concerns over the high incidence in the Czech Republic and Tyrol of the new variant of the coronavirus first identified in the UK.

A spokesperson for the committee said: “We are confident that we will find solutions to the concerns of member states without having to go back to the legal stages, which can be lengthy. So Member States now have 10 days to respond and then we’ll take that from there. “ 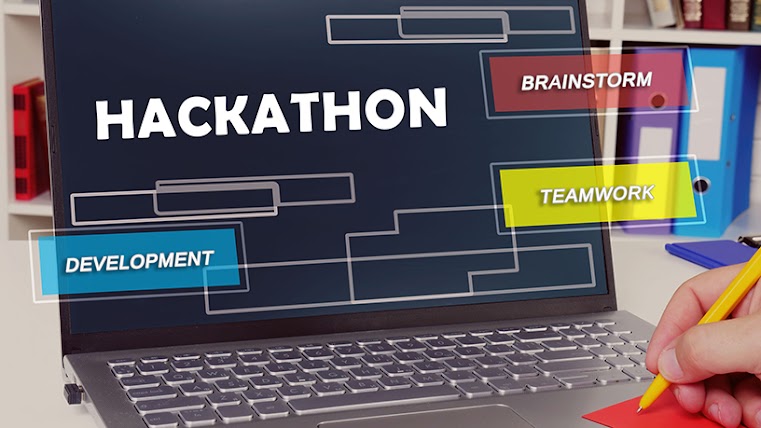 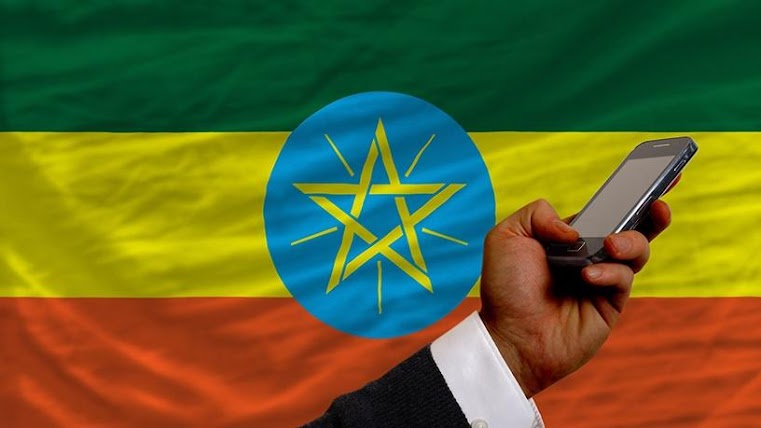 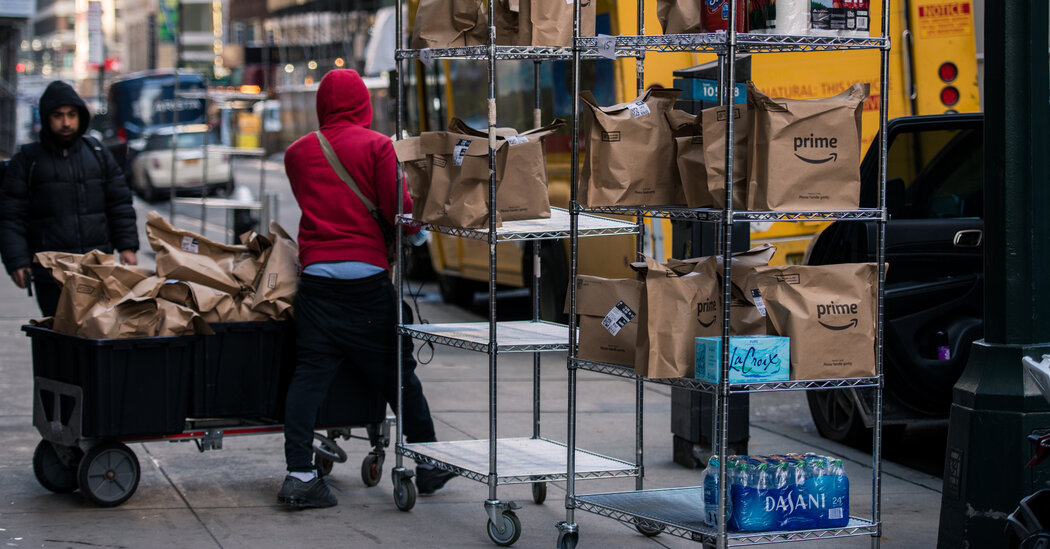 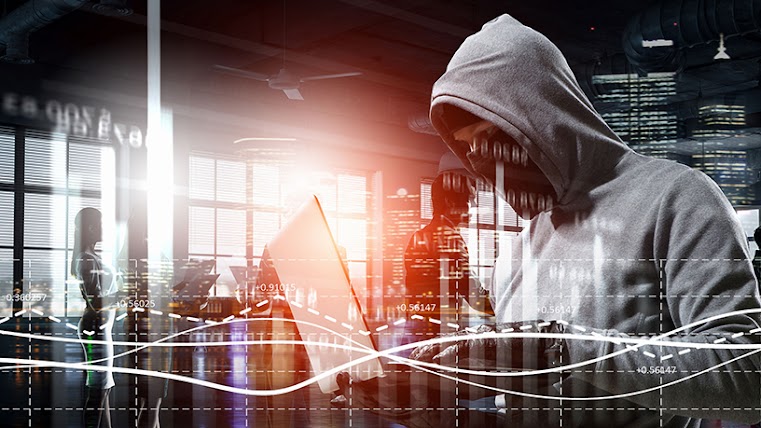