Scientists advising the government have predicted there will be a new wave of Omicron cases in early summer as people resume social activities and immunity wanes.

But experts from the Scientific Advisory Group for Emergencies (Sage) said they were increasingly confident that worst-case scenarios for the current wave are very unlikely to occur, with the latest modeling suggesting a peak of less than 4 000 hospitalizations every day.

Things turned out better than some had expected due to Omicron’s lower intrinsic severity compared to Delta and because the vaccines held up well against severe disease.

The size and timing of the next peak “cannot be predicted with certainty”, according to the University of Warwick team. The modeling gave projections ranging from less than 1,000 admissions per day in the next wave to around 2,000 per day, for the scenario where Plan B restrictions remain in place until the end of January and are followed by a gradual return to socialization. 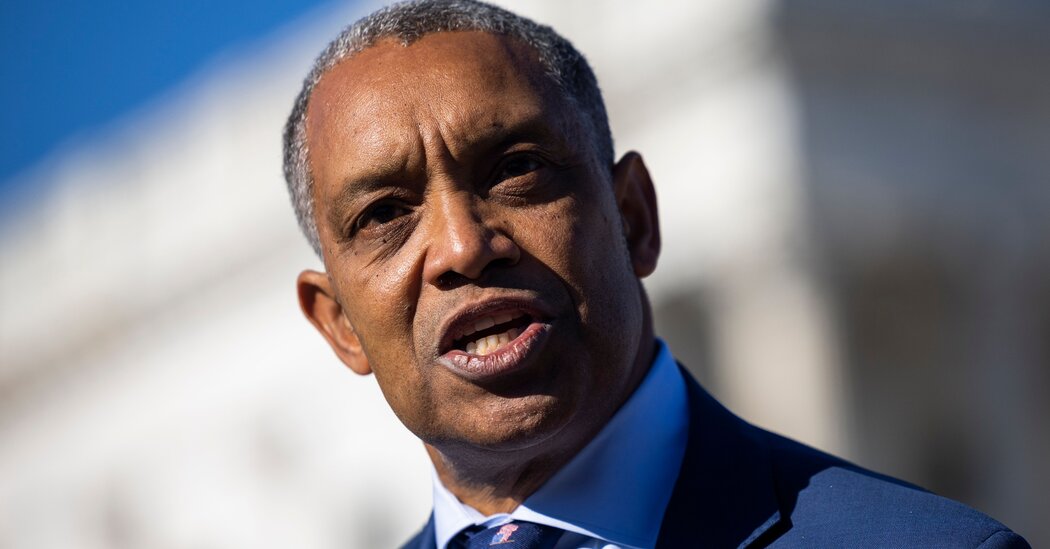