Several families in and around Durban have not yet found the bodies of their lost loved ones after a devastating flood last month. More than 400 people died while thousands were on the move.

Sinenhlanhla Hlope was one of nine family members at home in KaCutshwayo, west of Durban, when landslides collapsed and washed away their homes.

The body of a family member, her mother, has been found. But she says seven of her loved ones are missing, including her one-year-old son.

Says Hlope: “There are eight members of our family who were washed away by the floods, we think they are late, we found our mother by the Desai River a few miles away, we have buried her, but the other seven people are still missing, we who were given the task of searching for lost people, do not give up, we will only get a closure by at least burying our loved ones. “

#sabcfréttir #sabckzn Some families in Durban have NOT yet found the bodies of their loved ones after last month’s floods. In KwaCutshwayo, Hlophe’s family lost 8 people, she found one. They are urging search and rescue teams to continue their search. image.twitter.com/wy5GfGCaJj

Nearby, the Ntuli family suffered a similar fate, the floods claimed six of their relatives. All of them are still missing. Zibuyile Ntuli says: “The wall fell on my sister and we saw violent water wash us all away, for a few seconds I heard them crying but finally they were silent, I had a tree that prevented me from sweeping far from water, what can help me find a closure is to find them, I have gone to the morgue to look for them but they are not there, I am asking that their remains will help me to accept their departure. I have a hard time accepting that they are not because I have not heard of an opportunity to bury them. “

#sabcfréttir #sabckzn Part of the N2 in Umgababa south of Durban where an entire lane sank due to flooding last month. The road is partially closed. Min Fikile Mbalula’s removal forthcoming to assess damage. image.twitter.com/EtjAxboRp7 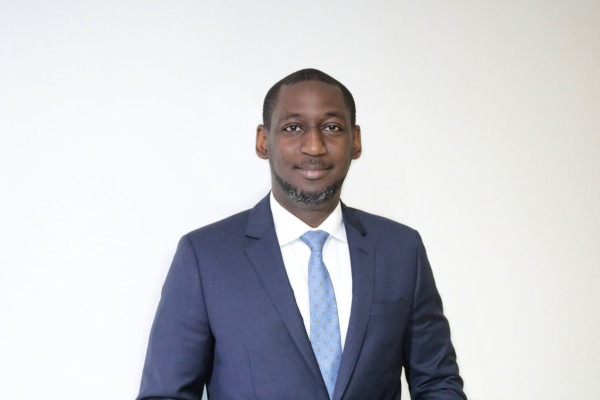