World No. 26 Norrie will replace Dan Evans as Britain’s number one after winning 6-0 6-2 in California.

The 26-year-old left-handed player never reached the last eight of the Masters 1000 tournaments before the match on Thursday. 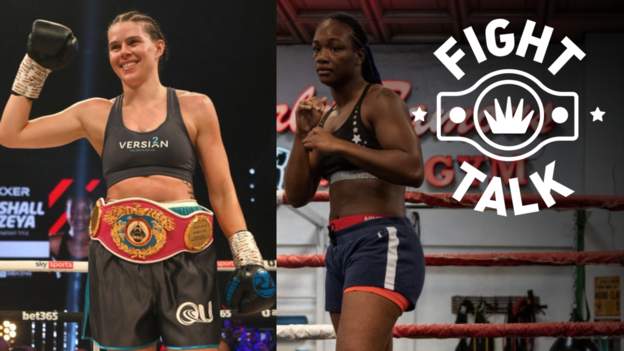