A community in Kimberley is outraged over the murder of a 28-year-old pregnant woman who is suspected of being murdered by her partner.

Danelle Van Der Linde was stabbed to death in front of her 9-year-old son celebrating her birthday on Sunday. The suspect fled the scene but handed himself over to police on Monday morning.

The victim’s family is looking for answers. Danelle Van Der Linde, 28, is another victim of gender-based violence. She called the victims so they could have a voice.

Apostle Shane Griqua, a spokesperson for the family, explains in detail. “People shouldn’t be in abusive relationships. If you can’t speak, you have to leave.”

Those who witnessed the incident have yet to receive counseling. Her friends and family say they will miss Danelle very much. Her family friend, Sahrifa Ferris, said: They will miss her character and her passion for life.”

Funeral proceedings have not yet taken place. Says Shaine Griqua, her family spokeswoman. “I’m going to meet all the family and have a funeral,” she said.

The suspect committed suicide and was taken into custody by the police. The family wants justice to triumph. The suspect will appear before this Kimberley Magistrates Court on a murder charge, which is a Schedule 6 crime. 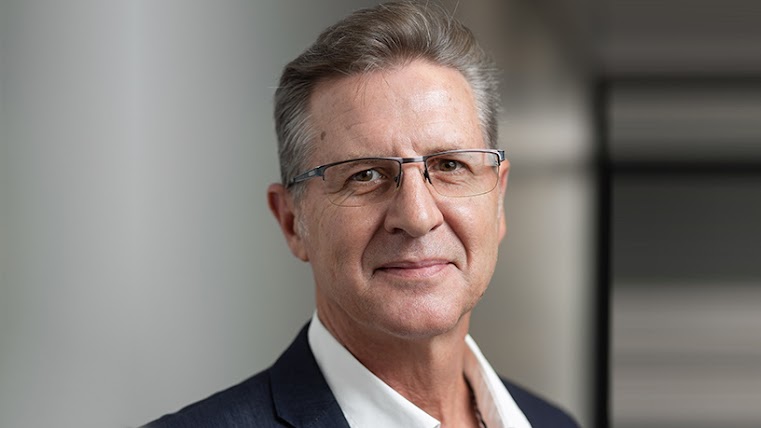