By Edward West 9 min ago

CAPE TOWN – The XPATWEB 2020/21 Critical Skills Survey showed that 77% of organizations are struggling to recruit and acquire essential skills in South Africa for their local and cross-border operations.

“Another 76 percent confirmed that international research would help them achieve their business goals,” Xpatweb MD Marisa Jacobs said yesterday in a statement.

The number of companies reporting engineers as difficult to recruit rose from 16% to 18%, which could indicate that these skills were being lost due to brain drain as countries like Australia and the UK Uni compete directly with South Africa for qualified and experienced professionals.

The expansion of companies in Africa for special projects at the local level in the oil and gas sector has also attracted these skills.

Demand for ICT skills has remained high as 14% of companies, up from 15% in the 2019 survey, said they were struggling to find qualified professionals to drive their operational transition to the digital economy.

“SA must compete more than ever with companies like the United States, Australia and the United Kingdom when reviewing its strategy for recruiting qualified professionals,” said Jacobs. 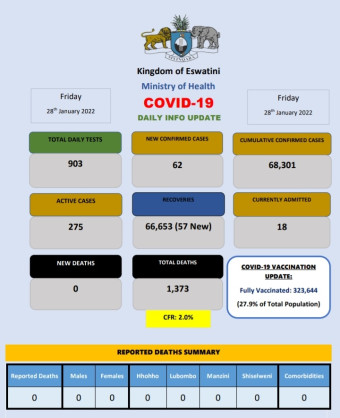