Secondary schools in the UK will fund the operation of summer schools for students most affected by the pandemic, and the government says it will help children catch up with lost learning. Announced as part of the recovery plan.

New measures include £ 200m to expand the government’s national tutoring program, plus £ 300m of “recovery premiums” sent directly to schools to help the most disadvantaged children. I am.

However, in recent weeks there has been no mention of more radical measures, including: Extend school days Or shorten the holidays to give students time to catch up.

Critics warned that the government’s latest package is not close enough to address the open yawning education gap between poor children and their more lucrative peers. During a pandemic He called for a more ambitious recovery plan.

According to Perella, the new recovery premium will provide an additional £ 6,000 for the average primary school and £ 22,000 for middle school, “too modest to make a serious difference.”

Paul Whiteman, General Secretary of the School Leaders’ Union NAHT, added: “Summer schools are valuable to some students, but it’s important not to overwhelm them. You can’t recover in a single summer.”

The government has presented the plan as a new £ 700m recovery package, of which £ 300m has already been announced by the Prime Minister last month. With £ 400m in new funding, the total catch-up funding will be £ 1.7bn.

Of that amount, £ 200 million will be invested in summer school, initially targeting 11-year-old students who will go on to secondary school next September. An additional £ 18m has been found to support language development in early environments.

Announce the package, Boris Johnson “When school reopens on March 8 and face-to-face education resumes, our next priority is to ensure that children are not left behind as a result of learning lost in the past year.

“This large catch-up funding program provides teachers with the tools and resources they need to support their students, giving children the right opportunity to learn and reach their potential.”

Jeff Burton, general secretary of the School and University Leaders Association, said he would prefer additional money to go directly to schools, colleges and early providers.

“It seems that we are allocating a lot of money to national education programs and another large amount of money exclusively for summer schools, so less schools and universities are generally available for catch-up support.”

The government has appointed Sir Kevan Collins, an Education Recovery Commissioner, to develop a long-term plan. He states: “Educating all children and adolescents to make up for lost learning is a long-term challenge, and the set of measures announced today is an important next step.

“But this is just the beginning. I work with this sector, educational charities, and families to ensure that this support is provided in a way that is useful to both youth and the sector, and understands what is needed. I’m going to help restore the learning lost in the process of this parliament. “ 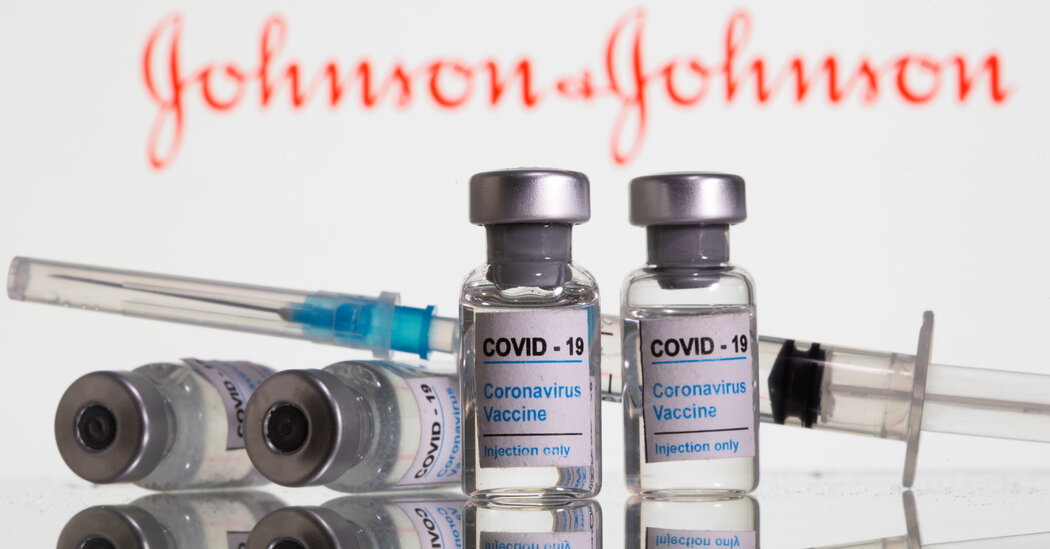